McDaniel: „Final is definitely important to me“ 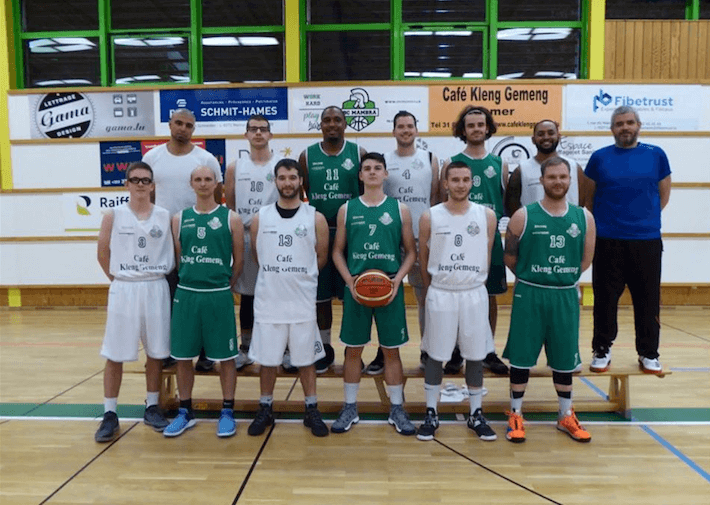 Billy McDaniel and his club BBC Mamer will compete in the Cup FLBB-final on Friday-evening (20.45 in the Coque) against the East Side Pirates. For McDaniel – in contrary to nearly all other players on the court – a game in the Coque is nothing extraordinary. The former Total League MVP (and finals-MVP) wants to help his teammates win a title, he also talks about the future of his basketball career.

1. After all the important games you have played in the Total League, is this game on Friday-evening even a special game for you?

I have experienced a lot in this country since coming here in 2008 from being fired from Bettembourg in 2010, to dropping in and out of the top league with Mersch, and eventually winning 6 total titles with Steinsel to now having a chance to win the Cup FLBB and move from the 3rd to the 2nd league with Mamer. So this final will definitely be important to me to help my team win and accomplish this.

2. How can you help your teammates in this situation, what is your role?

Besides my obvious role of scoring and rebounding I try to be a vocal leader even though that’s not really my thing, I would much rather lead by example.

3. What is your current situation as a basketball-player, how long do you plan to keep on playing as a (semi)-professional player?

I am 35 now and will be 36 in May so I’m not sure how much longer I can continue to play. I’m in my fourth year of teaching at St. George’s International School so working full time along with my wife and two daughters at home and playing basketball does have it’s challenges. With all of that this could very well be my last season of playing and if it isn’t then maybe one more season and that’s it.