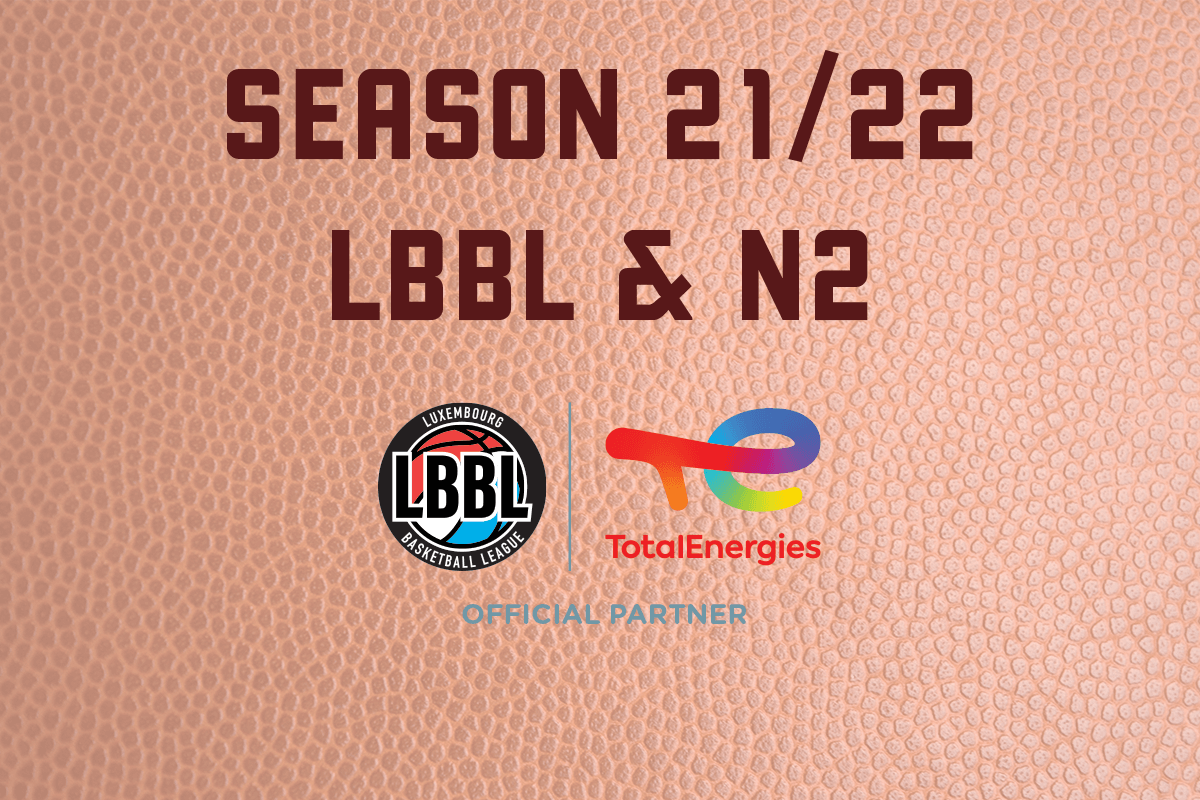 The 2021/22 season is only weeks away, the teams are currently in the middle of their preparation. The new season will also feature a new modus that was unfortunately not played last season because of the Covid-19-virus.

In the men’s Luxembourg basketball league, the new play-off-format will be played (1VS8, 2VS7, 3VS6, 4VS5). In the fight against relegation, 2 teams will move down while a third team will have to win a series against the third placed team from the second league in order to avoid relegation. 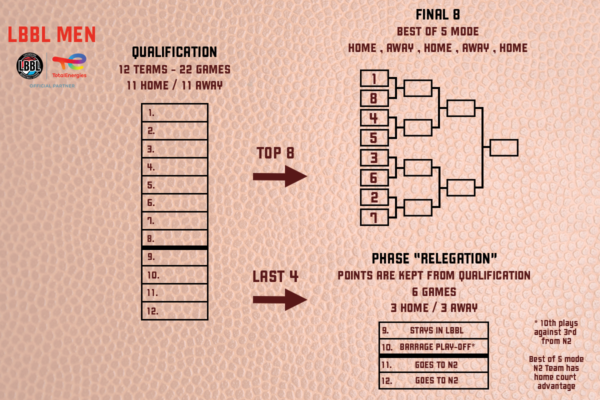 As we already explained in the preview for the second league ( The National 2 is finally back: New modus, expectations by the coaches and off-season changes ) a new modus will also be played in that league. 8 teams will face each other 4 times during the season and there could be a total of 3 teams that promote to the LBBL, but at least 2. 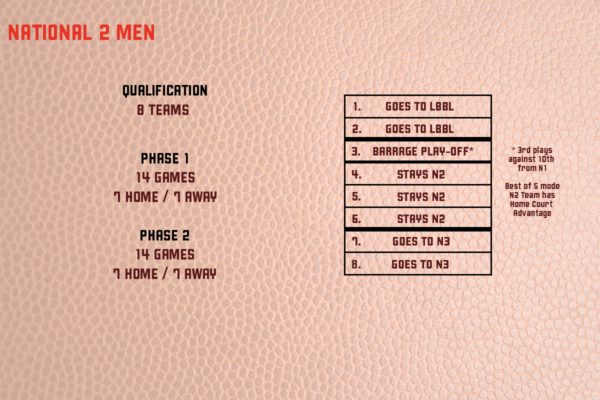 In the women’s Luxembourg basketball league the play-off format (1VS8, 2VS7, 3VS6, 4VS5) will be the same but the 8 best teams will play another round before these play-offs start. The 2 last placed teams will play in a « promotion anbd relegation group » against the two best teams from the second league. 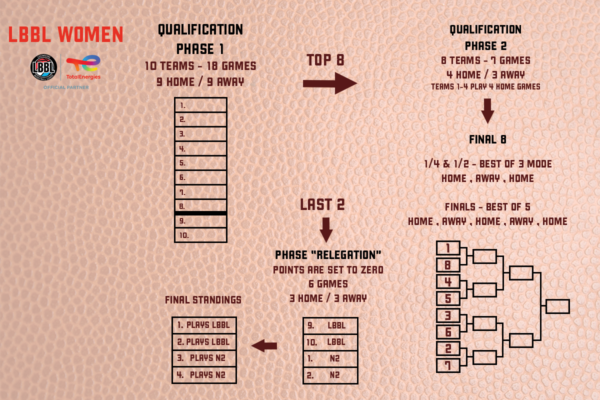 In the second league, the 2 best teams will fight for the promotion to the Luxembourg basketball league. 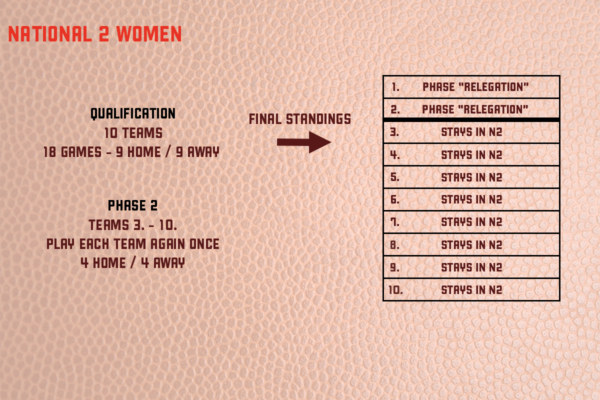 The name and the logo for the top division have changed –> New name and new logo: LBBL – Luxembourg Basketball League by TOTAL ENERGIES 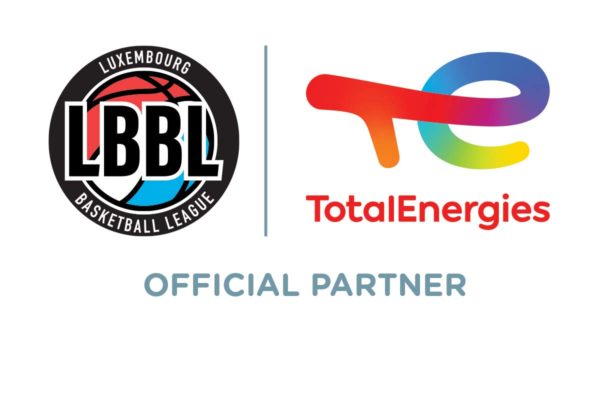